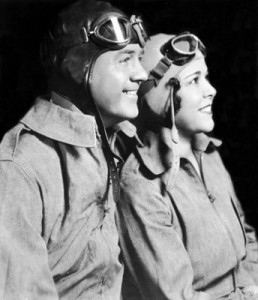 The feature independent documentary THE ARK OF LIGHTS AND SHADOWS by director Jan Svatoš will present the work and legacy of the outstanding American filmmakers, writers and adventurers, Martin and Osa Johnson, for the first time and in a new perspective. The Artist loosely follows up not only on his triple awarded directorial debut Africa Obscura (2011), whose success received coverage in both European and US media, but also follows up on the projects he realized in collaboration with the American embassy in Prague.

Why the project is unique: 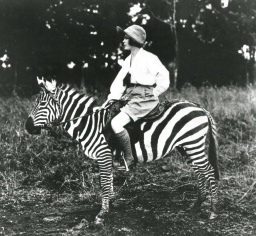 The film received a grant from the State Cinematography Fund of the Czech Republic.

Due to the contributions from the donors listed on the right the movie could be independent.