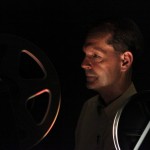 Director of the Martin and Osa Johnson Safari Museum

Curator of the Martin and Osa Johnson Safari Museum

She has worked as a curator since 1995. She also works as a head of the initiative for conservation and restoration of the film and photographic materials of Martin and Osa Johnson, and is a coordinator of collaboration with sister museums in Burkina Faso and Malaysia. 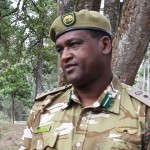 He has gained his experiences as a managing director of a few Kenyan national parks. He cooperated with Jan Svatoš on his first movie Africa obscura in 2010. 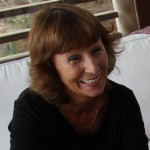 She worked in Czech Cultural Centers, at the General Consulate of the Czech Republic in Cape Town (SAR), as the head of the Czech Commission for UNESCO in Paris or as the director in the Bohemian National Hall in New York. 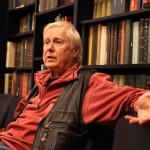 Professor at the department of documentary filmmaking, FAMU University 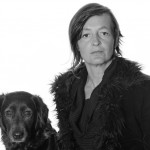 Head of the department of photography, FAMU University

She is a visual artist, teacher and curator of many photographic exhibitions. She realised many projects abroad, for example in Burma.